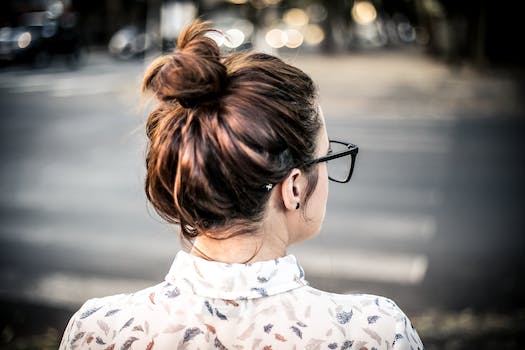 One of the first questions people ask me when they find out I’ve been a journalist is always “Who is the most interesting/impressive person you’ve ever interviewed?” Then they kind of look at me expectantly – I imagine – waiting to hear the name of their favourite actor, actress, celebrity or sporting icon. Perhaps a politician, pop-star or publicly reviled personality.

It’s a question I’ve always struggled to answer to the asker’s satisfaction. It’s not that I haven’t interviewed my fair share of well-known figures. I’ve met politicians so painful I’ve fantastised about tripping them with the microphone cable, celebrities so caught up in their own brand of ‘specialness’ they can’t make an interview on time, and conversely had the pleasure of being surprised by well-known figures who seem so vacuous on television I’ve worried about stitching together enough coherent words for short news package.

But none of these people make the top of my list.

One of the great privileges and pains of the job, and something that no amount of university lectures could have prepared me for, was that I would be witness to the best and worst days of people’s lives. Ordinary people not used to the glare of publicity. People who hadn’t knowingly chosen a path that would put them on the nightly news. It’s these everyday folk I find most fascinating. Talking to them is when I’m interested and impressed.

At this point in the conversation I usually feel enthused – and the asker of the original question looks desperately disappointed. And this gets me. Because in a world where media consumers complain about the dumbing down of the news. I think the asker is missing the point.

So, if they persist past my unexpected answer, this is where I tell them about the survivors of horrific crimes and international events. 911. The Bali Bombings. The Port Arthur Massacre. The Childers Backpacker Hostel Fire. I tell them about the family members who lost loved ones in these events who made time and space amidst their grief to share precious memories of their loved ones with me. These people welcomed me into their homes and lives on their darkest days – with a graciousness and grace I can only hope I’ll possess if I‘m ever tested that way. Clutching tissues and treasured photos they have spoken to a complete stranger. Sure. I’ve had doors slammed in my face and abuse hurled at me outside court as well. That’s fair. Some days I hated myself for being there too.

It’s not just the people involved in high-profile tragedies that have amazed me though. I have spent a lot of time reporting in rural Australia, and will always remember the brave mother fighting breast cancer who devoted herself to getting life-saving medication listed on the Pharmaceutical Benefits Scheme so others wouldn’t have to battle financial and health ruin for a chance to see their children grow up. And then there’s the farmers. Tough, iconic, Aussie blokes brought to their knees by drought and depression. Men who never ask for help. Men who admitted they just wanted to go out into the paddock and shoot themselves because they couldn’t provide, who then stepped up to publicly tell their stories to help their mates. I don’t mind admitting, these people have impressed me to tears. They could never have imagined their lives turning out the way they have. No-one sets out to be the face of a cancer or anti-suicide campaign.

I’m not saying it’s only the strugglers who deserve recognition. There’s a tenacity, strength and courage in the quiet achievers who devote themselves to being the very best they can be in their chosen field – arts, science, sport, social work or just about anything you can imagine. These people have brightened my day and restored my faith in humanity many a time. They should not be forgotten either. I’ve also met plenty of people, including celebrities, using their profile to bring attention to a cause. And that kind of pursuit of publicity is no bad thing. Sometimes, behind the bright smile and polished façade hides a deeply personal struggle.

But the bottom line is, my answer will never be as straight-forward or star-studded at the askers might like. As I finished my university studies, I remember a mentor quoting ‘Oh, The Places You’ll Go’ at me. Badly. Apologies to the good Dr Seuss, but I think it captures the sentiment well. Oh, the people you’ll meet.

You’ll get mixed up of course, as you already know.

You’ll get mixed up with many strange birds as you go.

With brains in your head and shoes on your feet,